What Turmoil In European Football Taught Us About Stakeholder Capital 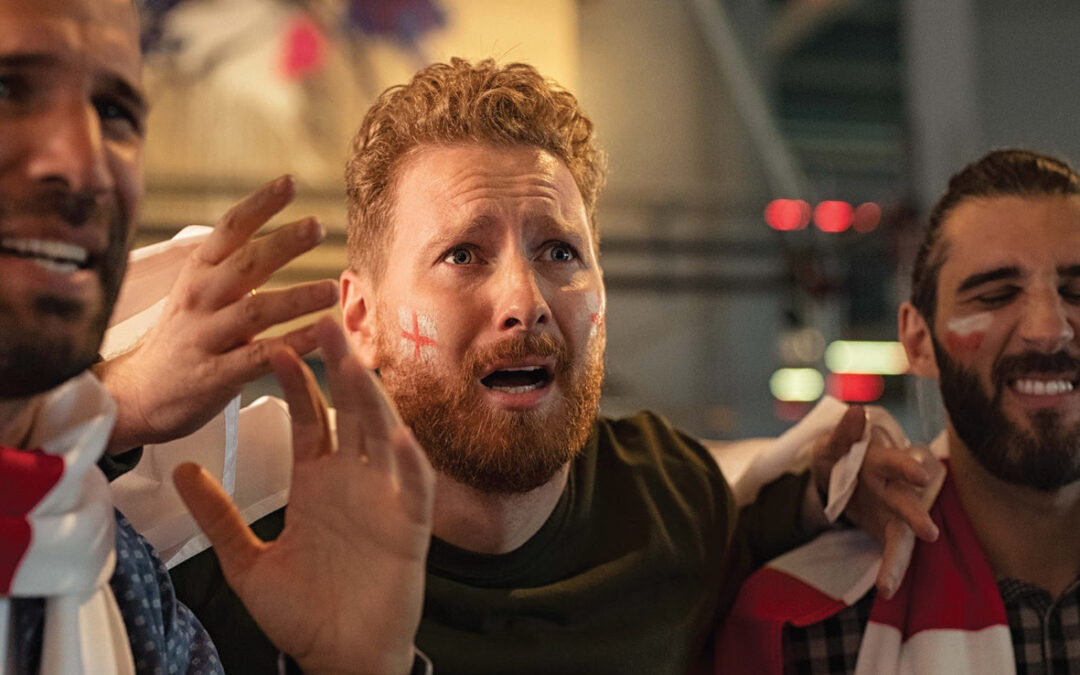 Occasionally, something enters the public discourse that represents a unique teaching moment. The turbulent events in April 2021, focusing on the English Premier League, provided such an opportunity. What we witnessed was an unforgettable series of actions that opened a window on a poorly understood concept – “stakeholder capital.”

It all kicked off when the football (soccer[1]) scene across Europe was thrown into turmoil. On April 18th, twelve[2] of the biggest and wealthiest clubs in Europe (six from the English Premier League) announced that they had formed their own league (modelled on the NFL in the US). Their goal? The opportunity to increase shareholder value. A move that would, literally, have amounted to billions of euros for each of the “chosen” clubs. As for the turmoil, a closed league – no promotion or relegation – of elite clubs would have inevitably destroyed the inherent competitiveness of the other major football leagues across Europe. Amongst the English clubs that would have been pushed towards insolvency are those with working class roots that go back to the early days of organized football in the nineteenth century.

J. P. Morgan secured the financing for the new league to the tune of £4.6b.[3] Amazon, it was reputed, was in line to sign them up for broadcast rights. To the rest of world football the surprise move was presented as an arrogant fait accompli. A done deal!

Before the ink was dry on their agreement, however, the so-called “super league” was issued a red card. The unanticipated backlash from all of the other stakeholders – players, managers, fans, government, media, the press, etc. – was so great that the new league was carried off on a stretcher within 48 hours. Apart from having to give up the potential long-term gain, the twelve clubs involved reputedly (collectively) lost an immediate investment of 150 million euros. Stakeholder value, as represented by the many, totally overwhelmed the financial opportunity being pursued by the powerful and uncaring few.[4]

The Liverpool owner was forced to make a groveling video apologizing personally to the fans for his lack of judgement. It’s not very often we see billionaires admitting that they scored an own goal. A key figure in the breakaway league – the Chief Executive of Manchester United – announced his resignation. Others in the conspiracy (the Real Madrid President for example) decided to look beyond the negative banner headlines, ignore the thousands of protesting fans, push aside the wide-spread accusations of naked greed and perpetuate the view that they did it for the “good of the game.” If I could offer such individuals any advice it would be to avoid a night out in the north of England any time in the next decade or so.

As an aside, the “collapse” the failed owners facilitated endorses a leadership competency that should not be underestimated –“cultural reach.” No matter how well-honed a leader’s instinct to financial opportunity, failing to fully understand the cultural setting the business operates in can only be described as “an act of crass mismanagement.” After three years of planning in secret, that the owners would make this move in the midst of a pandemic is further proof that someone’s cultural antenna needs a little tuning. What can the rest of us learn from this? Apart from the need for transparency and empathy in the midst of a crisis, know that no matter how skilled or aggressive you may be success is, ultimately, about knowing how to read the game.

The company’s footprint on the environment matters. Talent vote with their feet. Reputation in the public domain is hard won and easily lost. Add the need to move decision-making as close to the customer as possible, the proliferation of choice, the expansion of Gig employment that COVID has brought about (work from anywhere), word-of-mouth marketing and the influence of social media to the mix and one starts to understand the ways in which the locus of power is moving from the shareholder (20th century) to a much wider range of stakeholder groups (21st century). That companies quoted on the London stock exchange now must report (under corporate law) both “the employee voice” and “organization culture” is a further indication that the times they are a changin’. Tomorrow will be different. Thought leadership is to help light the way. 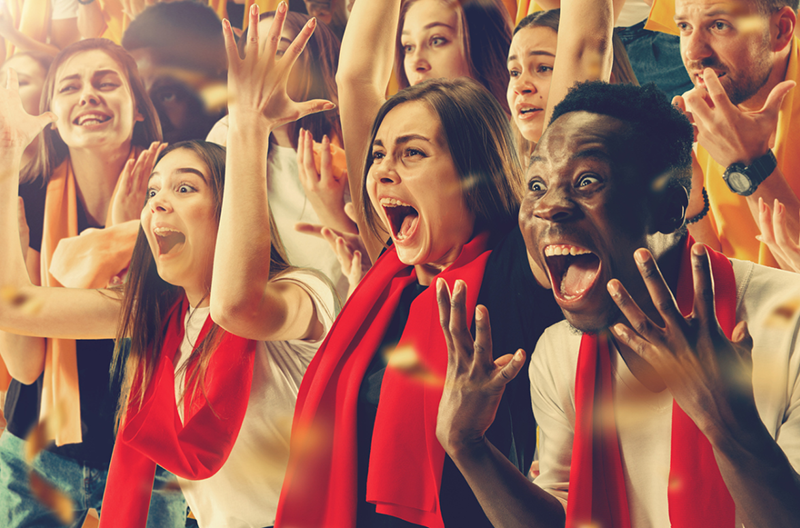 1. Diversity and inclusion. Because aspects of “diversity” are clearly apparent, organizations are, invariably, fully aware of their ongoing progress (or lack of). “Inclusion” is far less obvious. Does your organization’s strategic agenda embrace an approach to inclusion as it applies to all of the stakeholders?

2. Cultural reach. Are talent management decisions – hiring, promotion, succession, leadership development, coaching – informed by the organization culture needed to bring tomorrow’s business model to life? In that you can’t manage what you don’t measure, this implies measuring both the culture you have and the culture you need.

3. Leadership capability. Is the talent, capability, experience and mindset displayed by the current Board of Directors congruent with the emerging organization, technology, market and societal challenges your business faces?

This article is not to be reproduced or copied in any form without the express permission of the author.

[1] The term “soccer” is not, as most people think, an “Americanism.” It originated at the University of Oxford in the 1880s to distinguish between the sports of “rugger” (rugby football) and “assoccer” (association football). It was shortened to soccer at that time.

[2] Referred to by the President of the Union of European Football Associations as “the dirty dozen.”

[4] The owners are, of course, pivotal stakeholders. In displaying behaviour reminiscent of past practice around shareholder capital, the mistake the owners made was to dramatically underestimate the influence base of the other stakeholders.

John Burdett has has extensive international experience as a senior executive. As a consultant he has worked in more than 40 countries for organizations that are household names. He has worked on organization culture for some of the world’s largest organizations. His thought leading intellectual property, in any one year, supports talent management in many hundreds of organizations around the world. He holds a doctorate in management development and is a Fellow of the Chartered Institute of Personnel and Development. In addition to numerous business articles and twice being awarded article of the year by MCB publications, he has published 15 books on leadership, talent management, coaching and organization culture. A number of them bestsellers. He has recently completed his Executive Playbook – It’s Time to Rethink Succession.