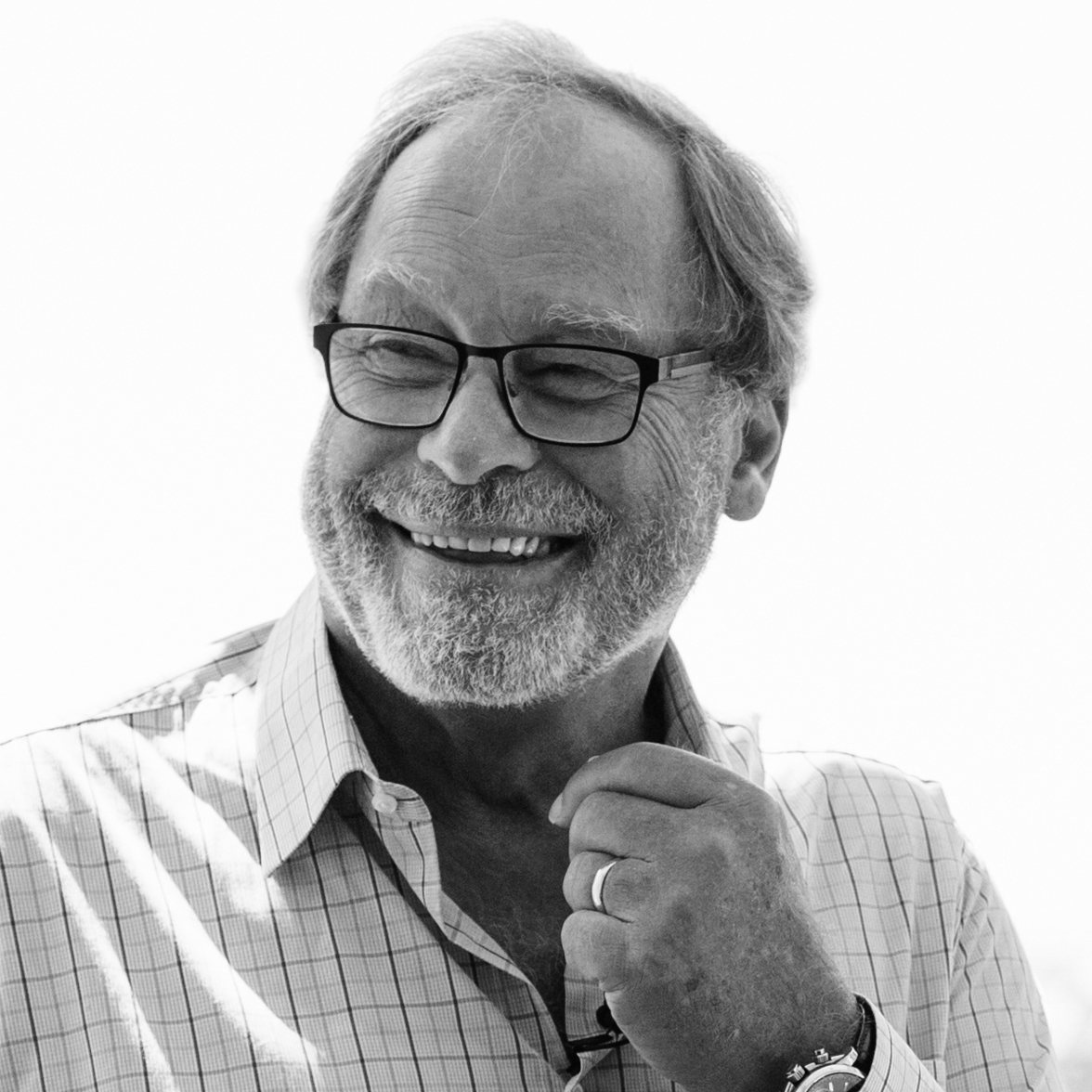 Geoff Slade has worked at the forefront of the Recruitment Industry for over 50 years. He is the Executive Chairman of Slade Group and was awarded a Centenary Medal for services to the recruitment industry.

A Chartered Management Consultant, Geoff is a past President of the Recruitment & Consulting Services Association (RCSA) and was founding Chairman of the industry’s education body. As a tribute to his emphasis on staff training, many of the leading consultants in Australia have worked for and been trained by Geoff at various times in the last three decades. He is also a regular speaker at major industry conferences.

Originally creating GW Slade and Associates in 1967, Geoff relocated to London to take Slade to the international market. By 1988 and looking for a change, Geoff sold GW Slade to Blue Arrow, a British multinational pursuing international expansion. Geoff took up a newly created role as the Head of Human Resources with Pacific Dunlop. In 1991, Geoff re-launched Slade Group, which quickly moved to the forefront of recruitment in Australia, where it remains today.

Geoff is also Chairman of Yellow Folder Research, and is Chairman of Skillstream Australia. He is involved in a number of professional associations:

Geoff has four children who are now young adults and his hobbies centre on sport, wine and food.

“What you get with Geoff is lots of conviction and personal commitment. He is always prepared to put forward candidates who at first might seem outside the box, as well as an honest critique of even the almost perfect candidate. With that comes the effort and commitment to deliver an outcome. Having been on both sides of the process, I know he is working in everyone’s best interest.” 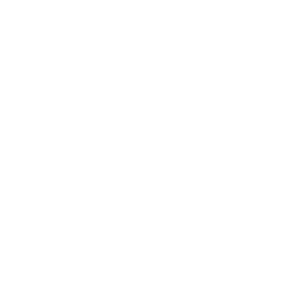 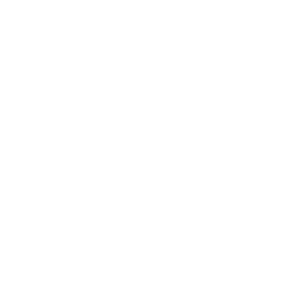 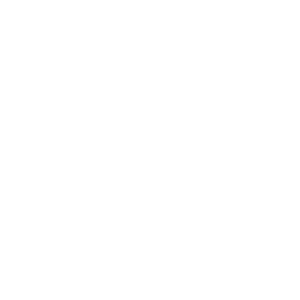 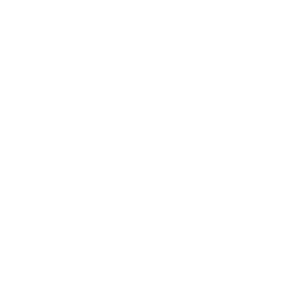 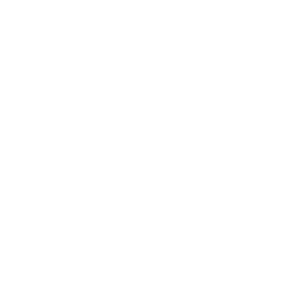 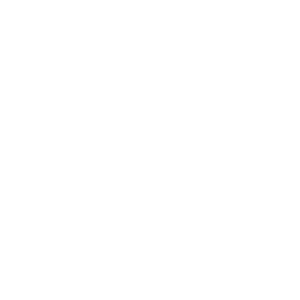 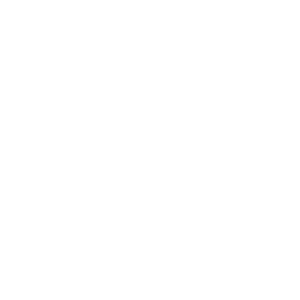